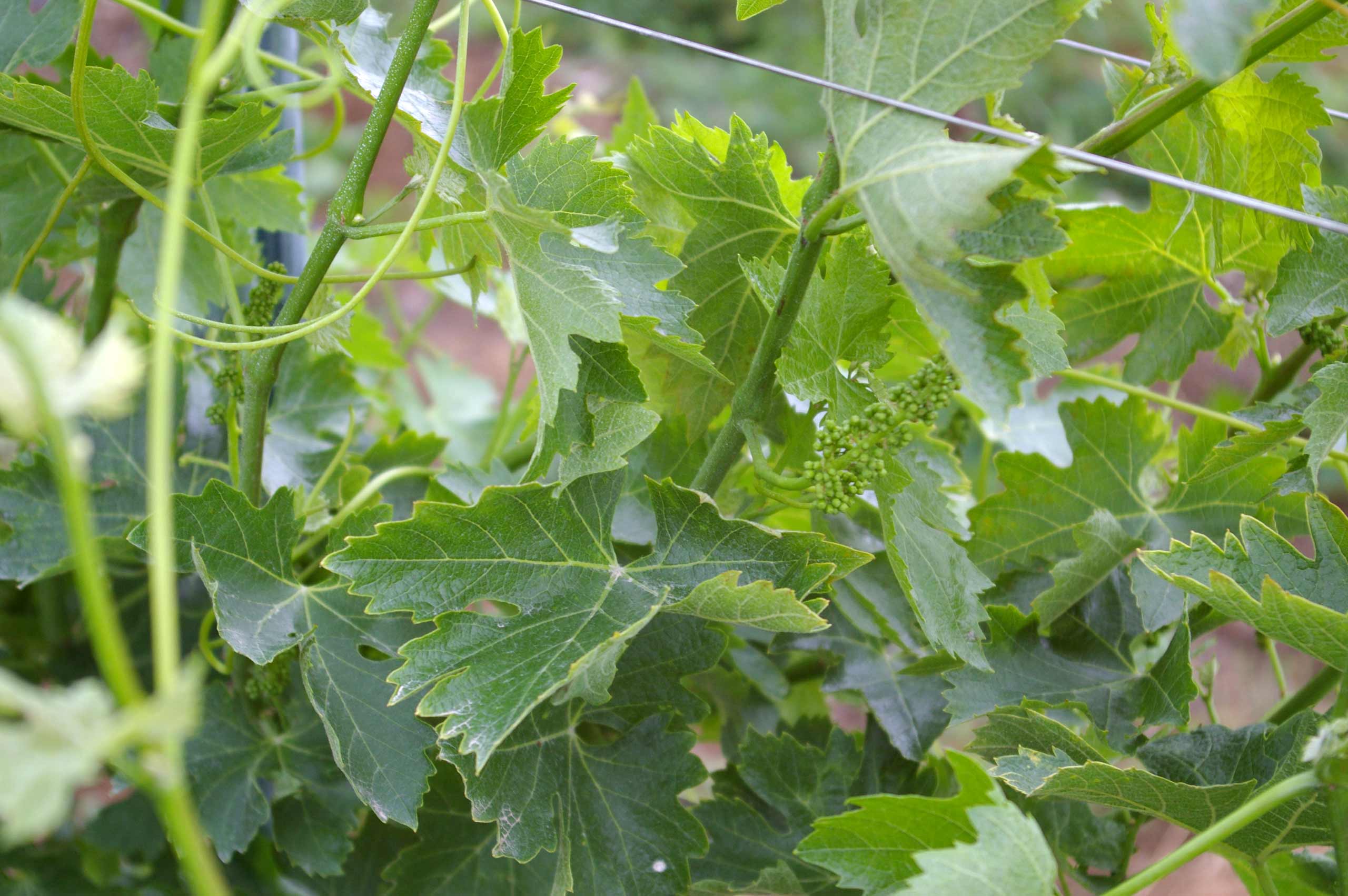 The Corte San Benedetto farm owns a total of 18 hectares of vineyards, including 4 in the classic zone.
The vineyards of Marano,  San Dionigi (hills of Parona), Arbizzano and San Felice (Valpantena) are the oldest ones. The average age of the vines is 40 years and the varieties are those typically native to the valpolicella: corvina, corvinon, rondinella, and molinara, the spacing of the vines varies from 3.00x100 cm to 5.00x100 cm. while the density ranges from 2000 to 3300 vines per hectare. An espalier training system is used for the San Dionigi vineyard and the others use a Veronese pergola system.
The most recent vineyard was implemented in 2005-2006 in Verona near the Montorio Castle. While the Cengia vineyard, continuing with the tradition, uses the classic Veronese pergola system, at the Montorio Castle we opted for a Gujot espalier system that allows for a much higher density of grapevines (4600 vines per hectare) and a good degree of mechanization in case of adverse weather conditions during the harvest.